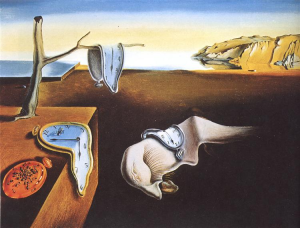 One Reader asked how do I compose myself to write. When I sit down to write it depends on what is going on in my mind. If something is pressing in my thoughts writing blogs about it is easy, I hold a pen and it’s like my thoughts control my hand. Many times I have written a blog without having to stop and think about what goes next. That’s because what’s on my mind whether voluntarily or involuntary, it comes out either verbally or literary  that’s what  writing is about, not researching others work and putting it to your words. When you do that you’re transcribing.

Blogging is a true form of self expression. What I like most about it is that I can write about people without sounding like a gossip columnist, people make the most interesting subjects, because they are the subject. They go from the very best to the very worst, as the saying goes People makes the world go round. I could be wrong but I believe that when you excel, you are obligated to set standards, especially if you are in the public’s eye or trust. For instance a business Manager, a public accountant or handling public Funds. Let’s not forget about famous Comedians and Movie Moguls. But as the  story goes People will always be who they are, untrustworthy and down right Thieves, like the Bank Teller who stole a Nickel,  Dime, quarter and so on from every stack until apprehended a hundred thousand dollars later.

They never cease to amaze me and that’s why I will always have something to say. Years ago there was the Dentist who while his Patients were compromised by aesthetics he would further compromise them with a lot of foreplay and hand Jobs, they would wake up hot and bothered. Now he’s sitting in a Jail cell being bothered by his Cellmates. When I was sixteen I could smell the Gin on my Dentist breath while he butchered me scaring my psych for life. How is that for  Hippocratic. Then there was the Pharmacist who turned up dead and buried in Hugo Selenski’s backyard along with two or more known Drug Dealers, coincident? in all likelihood he was a supplier. I knew Hugo casually never asked him what he did for a living.  I would sit and talk about Horses at the Race Track with Hugo, never taught that ten years later I would be writing about him.

Authorities have wanted to nab Hugo Selenski on murder charges ever since they searched his northeastern Pennsylvania yard in 2003 and found the bodies of a missing pharmacist, the pharmacist’s girlfriend, and at least three other sets of human remains.

It took nearly a dozen years and one failed prosecution, but they finally got their man on Wednesday after a jury convicted the 41-year-old career criminal in the strangling deaths of pharmacist Michael Kerkowski and Tammy Fassett. 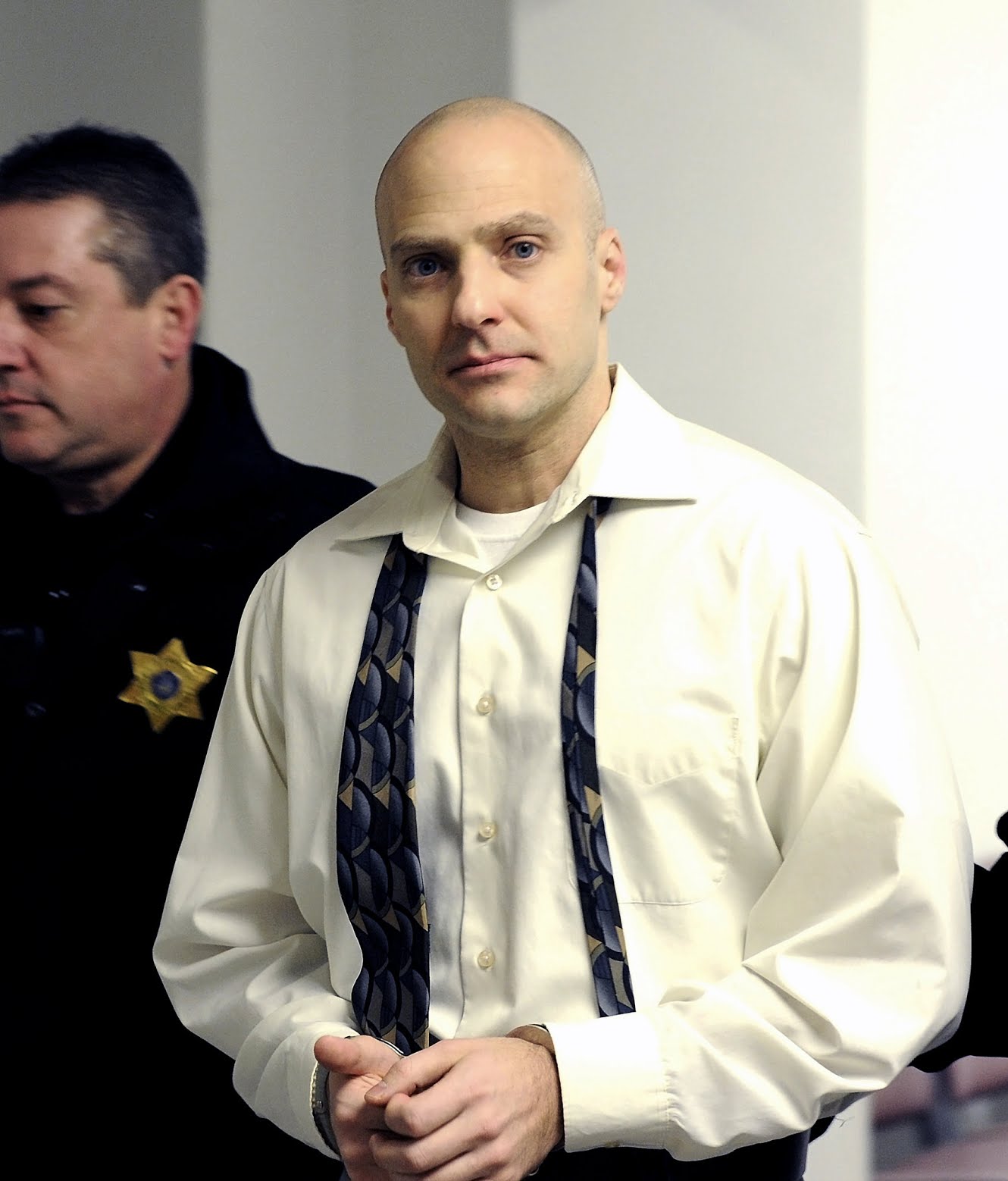 People give me things to write about. A Blog about Hugo is in the works, if you read my other Blogs you will see that I have known many people who are newsworthy. So there you have it in a Nutshell, there is always someone waiting around the corner to be written about.

Currently, laws in place to protect child actors and their finances leaves 85% of their earnings up for grabs. And children who appear on reality television shows are, currently, not protected in any way.

Unfortunately, child actors from Hollywood’s past had to learn the hard way that not everyone is looking out for their best interests. Here are child actors whose parents squandered their fortunes.

A child star that the media continues to keep up with is Macaulay Culkin. The cute, fresh face of “Home Alone” stardom has appeared in a number of indie films over the years. But Culkin’s personal life has kept him in the headlines as well.

Culkin’s parents divorced in the late 90s, placing Culkin and his multimillion dollar fortune directly in the middle. After a bitter custody dispute and a fight for control over Culkin’s trust, the family accountant was put in charge until Culkin reached adulthood.

Culkin and his parents are, at present, estranged. But Culkin is no stranger to tabloid headlines. He was in a nine-year relationship with actress Mila Kunis. But after their breakup, Culkin’s health and alleged heroin addiction has come under fire.

Jackie Coogan And The Coogan Law

Discovered by Charlie Chaplin, Jackie Coogan’s appearance in “The Kid” launched a career that would span over fifty years. He had made 19 films before his 18th birthday. And became one of the first heavily merchandised celebrities.

It’s estimated that, as a child star, Coogan made nearly $4 million. Little did he know that his mother and stepfather had squandered his wealth. His mother felt that because Coogan had earned his fortune as a child, she and her husband were entitled to spend the money however they saw fit. She stated, “No promises were ever made to give Jackie anything. Every dollar a kid earns before he is 21 belongs to his parents.” Coogan sued his parent in 1938. And after legal fees, was awarded a mere $126,000.

Coogan’s case got the attention of California local and state governments. And California Child Actor’s Bill, more widely referred to as The Coogan Law, was born. While not perfect, the law requires that a child actor’s employer set aside 15% of the earnings in a trust and codifies work hours and vacation time.

Retired from acting at 22, Shirley Temple was one of the most recognizable names and faces in cinema. Starring in 44 films before the age of twelve, Temple was 20th Century Fox’s biggest box office draw in the 1930s.

Her mother received $250 a week stipend from the studio. And Temple, as a child, only saw less than $20 in pocket money. At the peak of Temple’s career, she commanded $10,000 a week.

So, you can imagine the surprise of Shirley Temple, an adult at the time, when she discovered her accounts only showed $44,000 instead of the $3.2 million she had earned. Her father had allegedly failed to place her earnings as a child star in a court-ordered trust.

In a decade, Mimi Gibson appeared in 35 films and over 100 TV programs. She has been cast opposite Cary Grant, John Wayne and Maureen O’Hara. However, her finances had been substantially dwindled by Gibson’s mother. So much so, that she did not have enough saved for college tuition.

In 1999, Gibson sponsored a California bill that, currently, only allows the trust to be withdrawn from when a minor turns 18. She currently lives a very guarded and private life away from Hollywood.

Best remembered for his role as Arnold Jackson in “Diff’rent Strokes,” Gary Coleman’s relationship with his parents was severely strained. In 1989, Coleman sued his parents and a financial advisor for misappropriating his multi million fortune amassed from the popular TV sitcom. He was awarded $1.3 million, but his later life was plagued with personal and professional misfortunes.